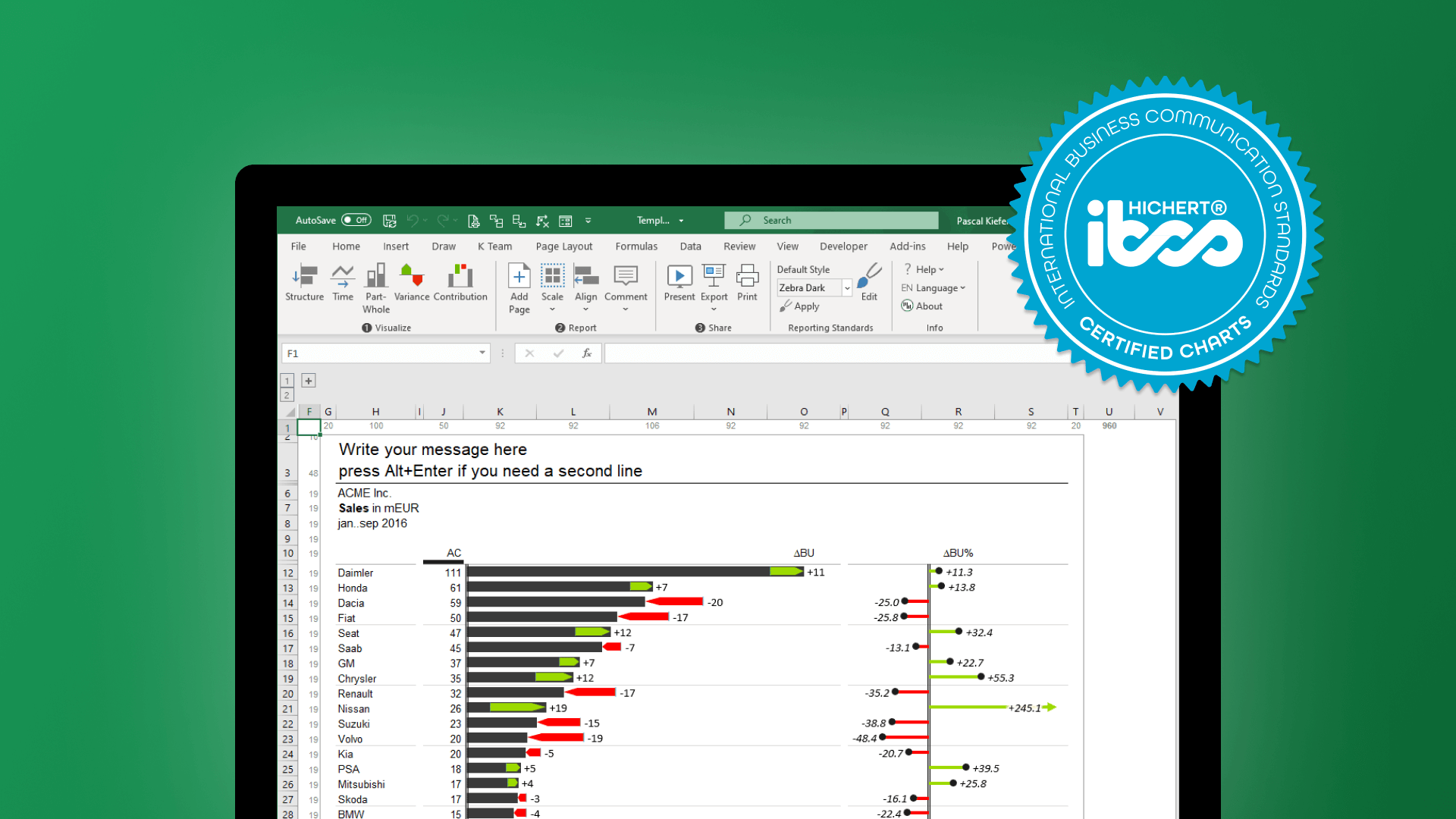 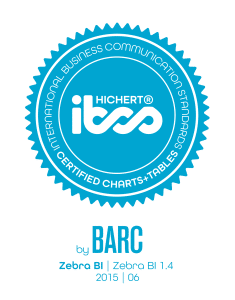 The certification commission from the Business Application Research Center (BARC) in Germany that issued the certificate was very impressed with what Zebra BI can do. Here is one of their comments:

Today the Zebra BI version 1.4.1 (that was used to pass the IBCS certification) is ready to be publicly released.

This version includes many new features. Read on to get detailed information about each of them.

If you work in reporting and analysis (or any other similar field) you have to create the same types of reports over and over again. To make it easier for you to do that, we added the "Add Page" feature.

Now you just have to design a blank report template and when you add it using the "Add Page" feature, it will be inserted as a new worksheet into your current Excel file.

All included templates are designed so that they fit pixel-perfect to a PowerPoint slide.

Install the latest version, click on "Add Page" and choose one of the pre-installed templates from the "My Documents/My Zebra BI/Templates" folder.

This feature is especially useful for large companies and enterprises. You simply design your own report templates and share them with all the employees. Now everybody can create the same standardized reports.

Here's an example of how you can use one of the templates to create an IBCS compliant report in 2 minutes (this video is actually the Zebra BI elevator pitch from the recent IBCS conference. Sorry for the video quality :)).

With Zebra BI version 1.4.1 you can solve this problem by limiting the outliers. You simply input your desired max and/or min limit so that every value that exceeds those limits gets cut off at the limit and displayed with an arrow instead. See this animated gif for a visual representation of this feature. 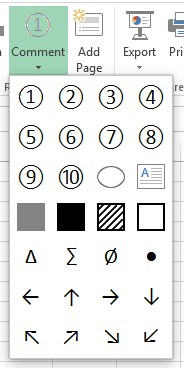 The "Comment" section of the Zebra BI ribbon has been significantly expanded. The new additions include:

There are also some other improvements, including:

Download Zebra BI and try the new features yourself.